Chris Hansen is a member of the McDonald’s All-American Selection Committee and the Naismith Trophy Player of the Year panel, he is the managing editor of Prospects Nation and he scouts for the JumpOffPlus.com international scouting service and is the owner of the ELITEisEARNED Report. He is the director of the Check Me Out Showcases and the ELITE is EARNED tournaments as well. He started coaching on the girls side in 1998 and has since been involved as a coach, reporter, scout and trainer. He was the national director of scouting for ESPN HoopGurlz from 2005 to 2012. His work has been featured on FoxSports, Scout and ESPN and has been awarded for excellence. 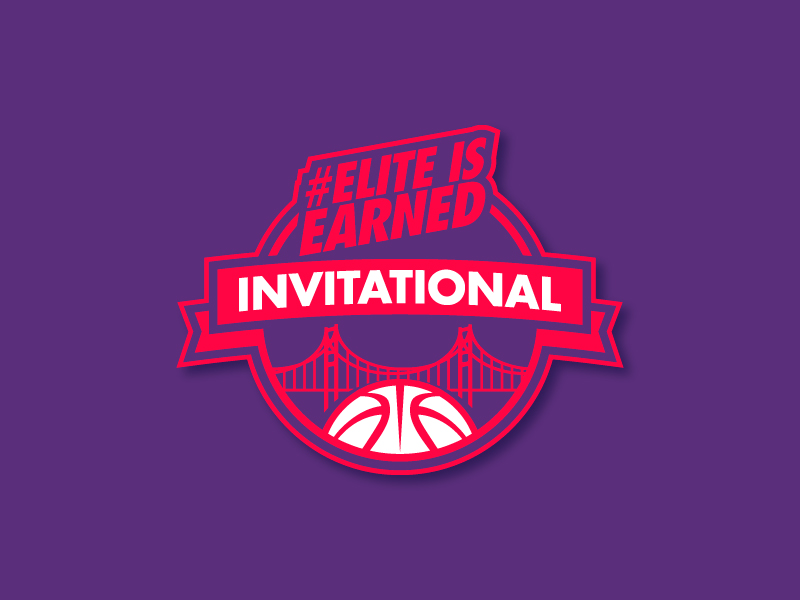 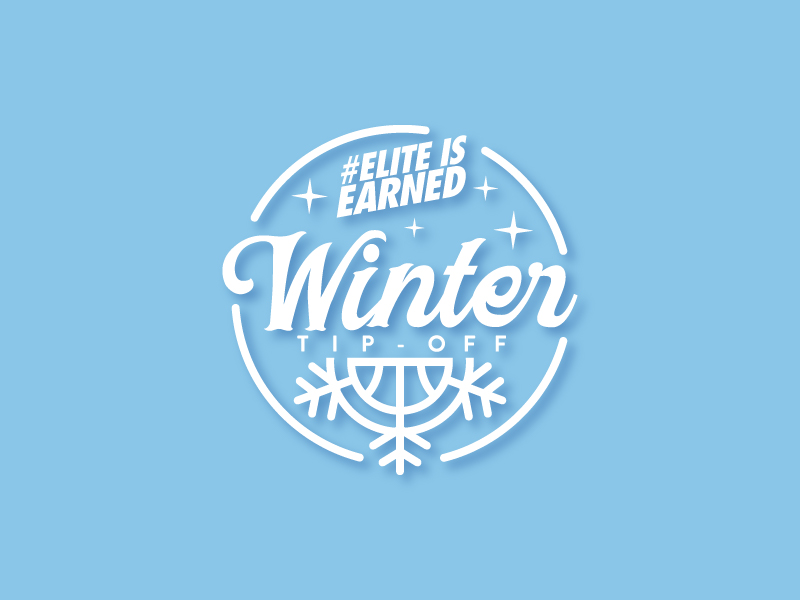 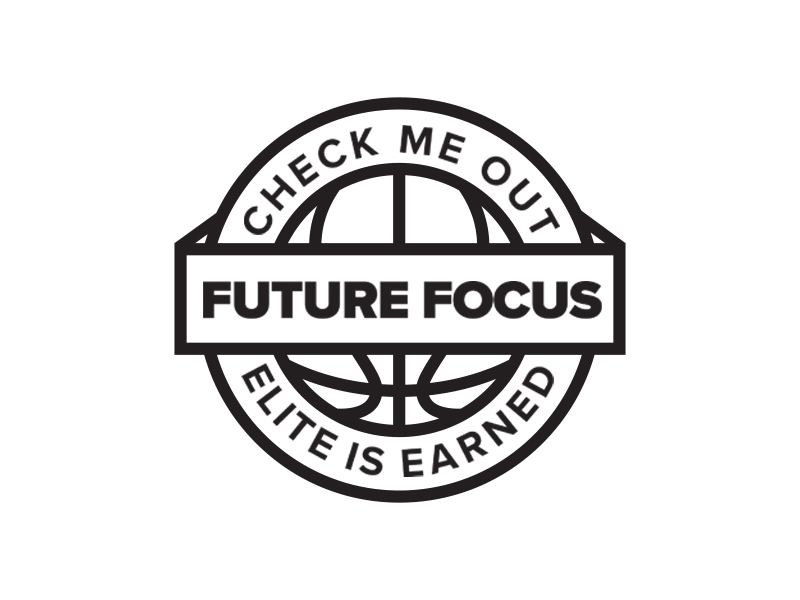 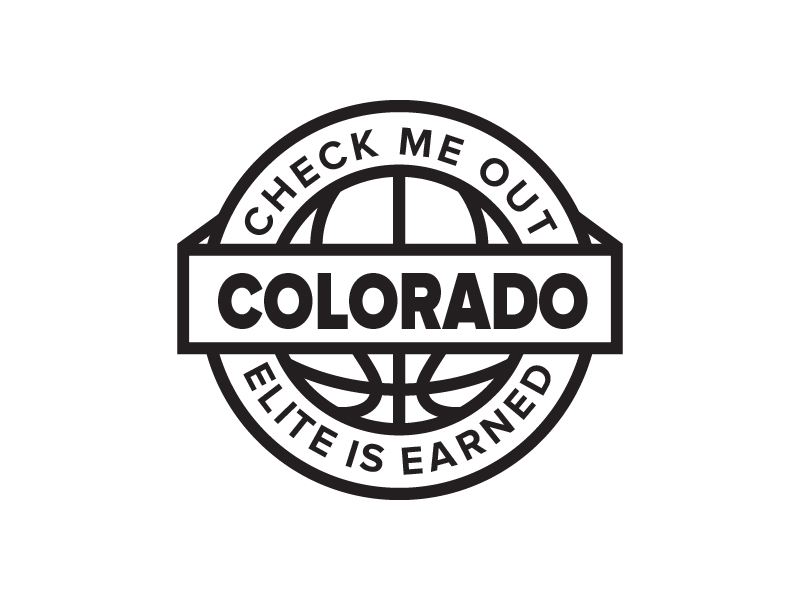 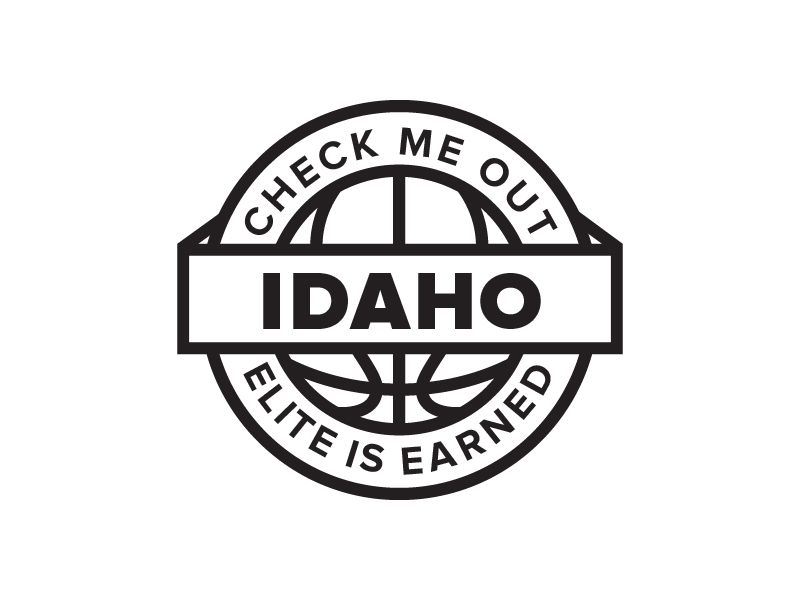 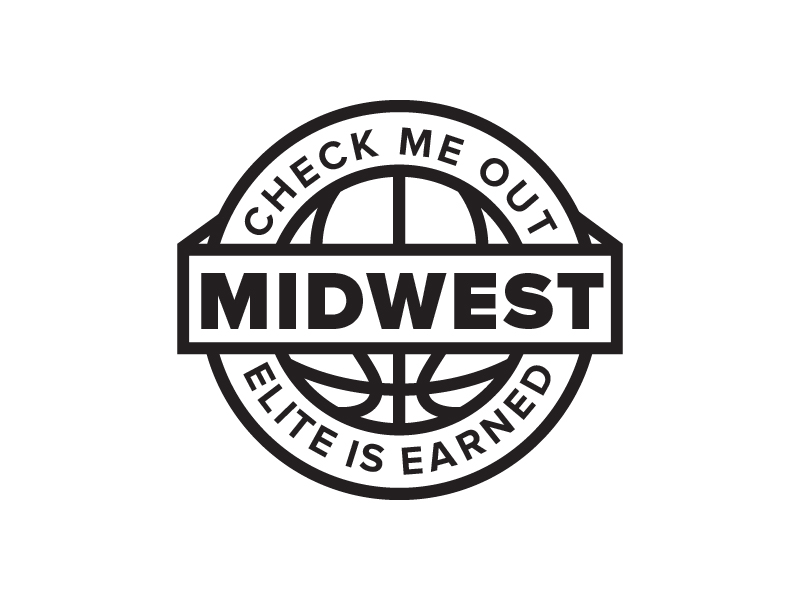 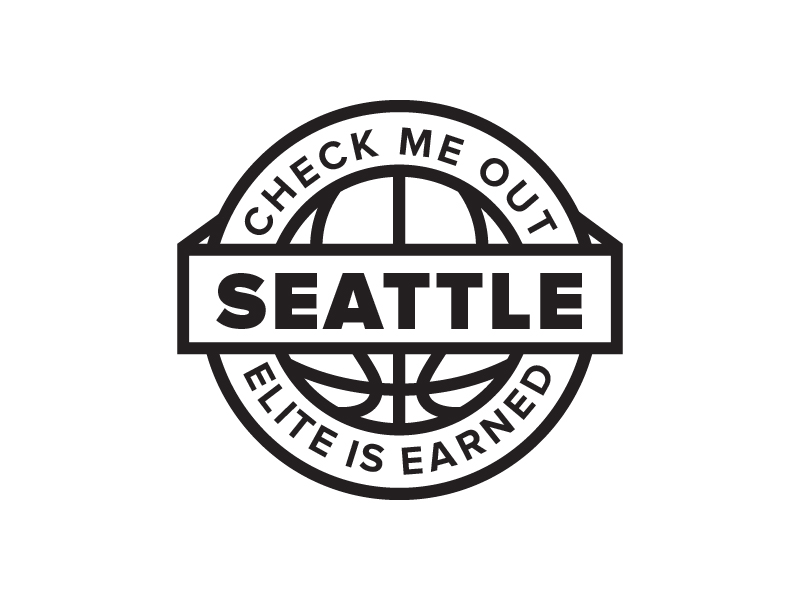 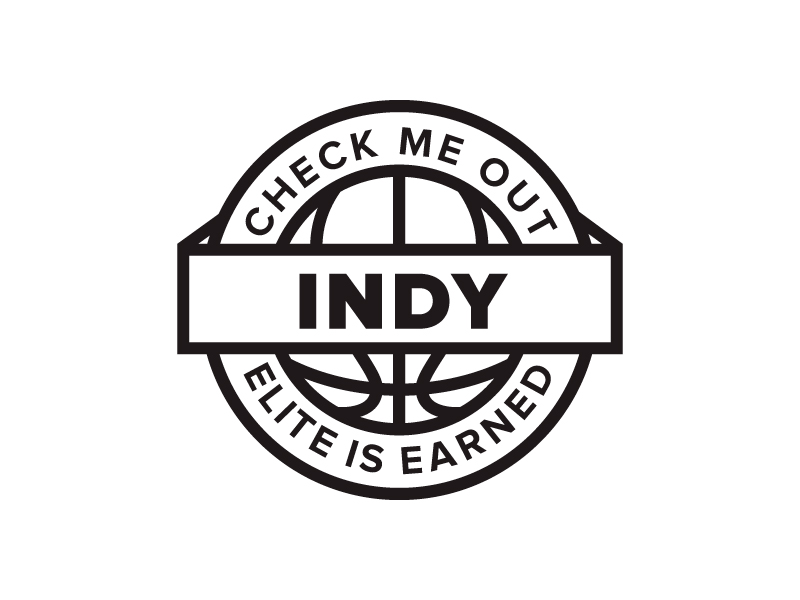 The ELITEisEARNED Report offers detailed reports from across the country and Canada, led by Chris Hansen and his team of evaluators. NCAA Division I coaches are permitted to subscribe to this service for Women’s Basketball. To confirm approval, NCAA compliance officers and coaches may find this service on the list of approvals linked below. This link requires an NCAA login and is not available to the public. LINK (**NEW Login Link TBA**). Subscribers will have reports sent directly to them from key events and exposure camps from across the country. Subscribers who take the advanced package will also receive two reports a year from Canada in addition to the domestic reports. The 2021-22 Report will expire on August 15, 2022 and be renewable through the same date in successive years.

Perspective For Parents Of Elite Athletes

Coach Arvin Mosley of the ELITE is EARNED coaching staff is a former collegiate head coach and presents on leadership,[...]

EIE/CMO Alums On Draft Board

The 2022 draft is tonight and the countless draft boards across the sports media sites has highlighted several of our[...]

Ashley Corral has a message

In kicking off the 2022 camp tour, Elite Is Earned lead trainer, Ashely Corral, shared a heart-felt truth of her[...]

WORLD PREMIER: Drip for the Soul with Kelsey Plum

The first season of Drip for the Soul from Elite Is Earned Basketball made its world premiere on January 1st.[...]

Check out some of the action from the 2020 Training Camp in Snohomish, Washington. [embed]https://www.youtube.com/watch?v=O_QKIS05iQY&feature=youtu.be[/embed]   See the video on[...]

Caroline Ducharme, the 6-foot-2-inch guard in the class of 2021, verbally committed to Connecticut on Thursday.  Ducharme impressed at the[...]

This week ProspectsNation.com, the Leader in Women's Basketball Recruiting, released the expanded player rankings for the 2020 class.  With the[...]